Due diligence and the Brazilian Clean Company Act

According to many sources, there is a significant increase in mergers and acquisitions (M&A) transactions in major markets. Latin America, for instance, “recorded a 113% increase in the value of completed M&A, with $95.7bn, driven by significant activity in Brazil and Mexico.”[1] In 2021, for example, M&A activity in Brazil reached a 10-year peak, with several initial public offerings and industry-consolidation transactions.[2]

While investing in emerging countries, carrying out an anti-bribery & corruption (ABC) due diligence is a crucial step for assessing and mitigating risks—especially in highly regulated areas, such as infrastructure, healthcare, and energy. ABC due diligence usually goes beyond regular legal due diligence. While the latter seeks materialized liabilities, the former also analyzes risks and gaps in the business that could pose a risk to the target, shareholders, and potential investors. 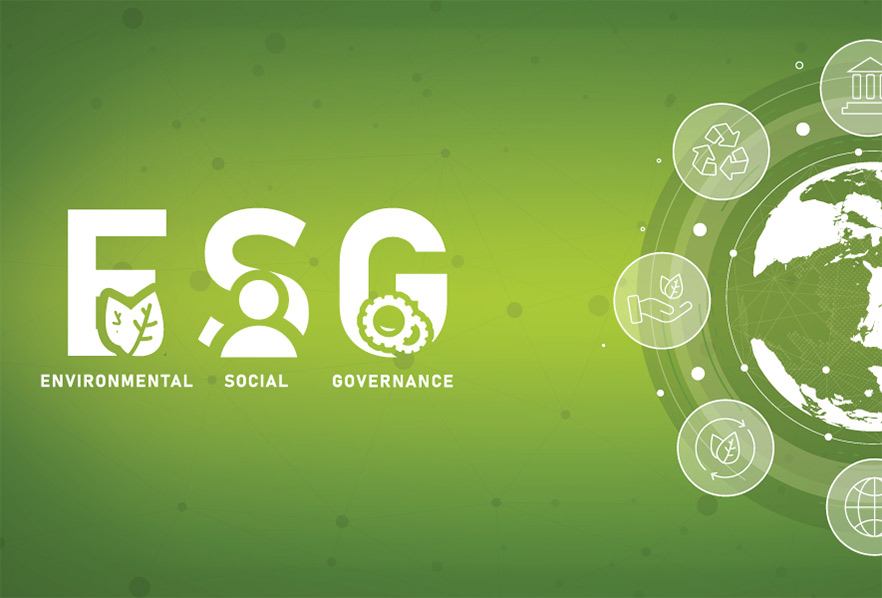 Focus on a longer-term strategy 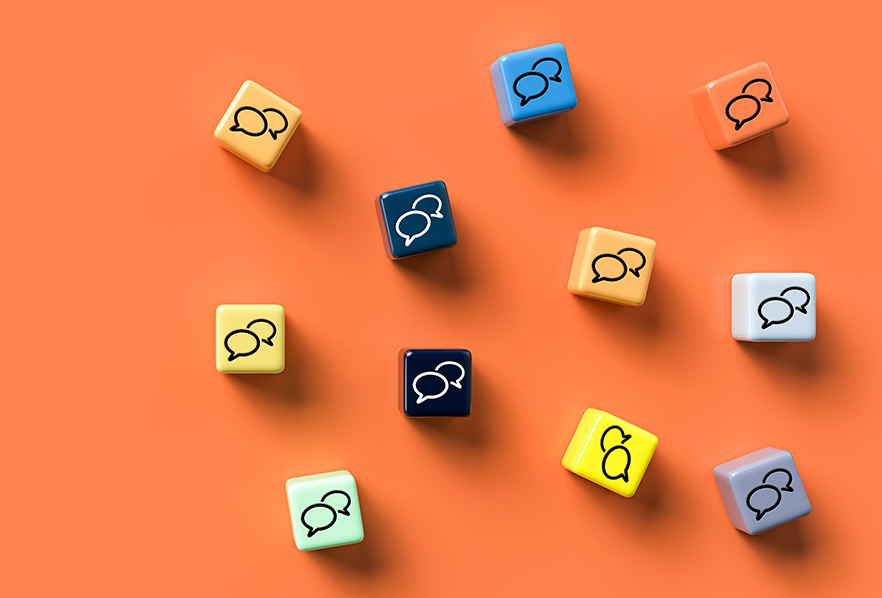