In Part 1, we discussed the first phase an organization is advised to undergo to have a successful audit and attain SOC 2 compliance, including the first three steps of the audit-readiness process.[1] As a reminder, there are many stages and responsibilities in a SOC 2 process, but they can generally be broken down into the following six key steps:

In Part 2, we continue to dive in with the next half of the SOC 2 compliance process, covering steps 4–6.

Gathering evidence for each control

By now, you should have:

Now, the evidence-gathering period in the SOC 2 project can be defined as the period before the auditor arrives to do the actual audit review. For example: if the audit period is established to be January 1 to June 30, this means the auditor will arrive towards the end of June or the beginning of July to perform the audit. This gives the team six months to gather the evidence before the auditor arrives. All controls that have been scoped for the SOC 2 audit need proof to show that the controls are (1) designed and implemented and (2) operating effectively. If a Type 1 audit is being performed, then the evidence is only needed for the first point. If a Type 2 audit is being performed, then evidence will be required for both points.

Obtaining evidence regarding the design and implementation of controls

Design and implementation of the controls are normally tested together. It is important that the evidence clearly shows the auditors that the controls management is in place and implemented as management says they are. Management cannot say they have antivirus software installed on all end users’ laptops, and then on the first laptop that is checked, the auditors find the software is not installed. Failing a control on design and implementation is a much more significant deficiency than failing a control on an operating effectiveness level—which is discussed below.

Obtaining evidence regarding the operating effectiveness of controls

Evidence provided for the sample selected can range from screenshots to emails to physical documentation. In essence, the evidence provided needs to clearly indicate that the control is being performed as designed over a period of time. In a day and age where almost all the evidence will be electronic, it is important the pieces of evidence have a date stamp. Evidence that does not have a date stamp can provide difficulties for the auditor in determining the evidence’s validity.

Evidence obtained in prior audits about the satisfactory operation of controls in previous periods does not provide a basis for a reduction in testing—even if it is supplemented with evidence obtained during the current period. This means the evidence provided needs to be from the current review period. 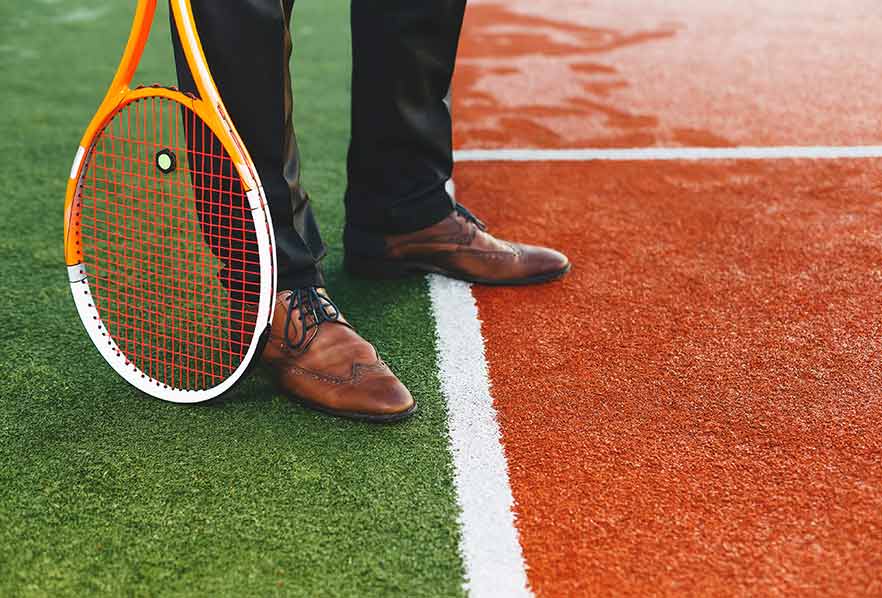 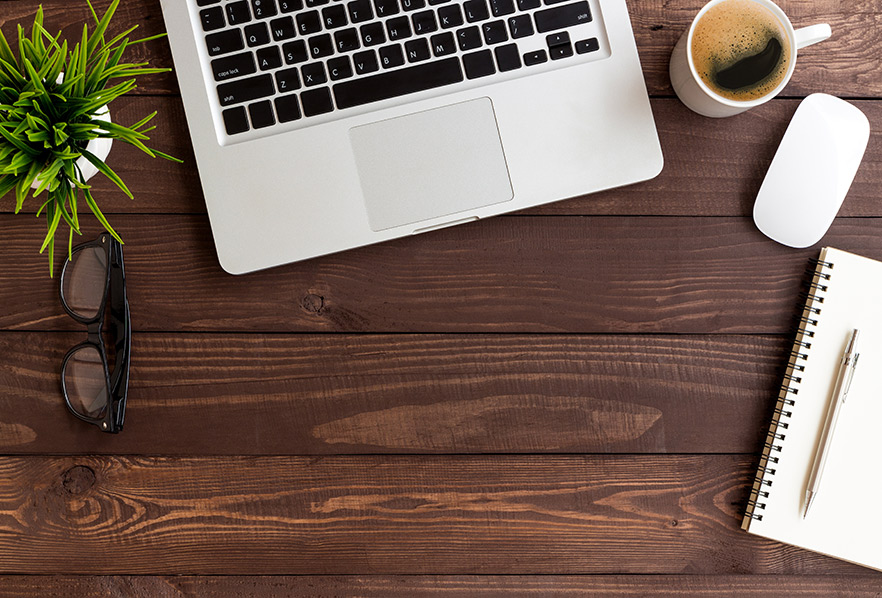 Learning from the FBI