This audio is only available to members. Please log in or become a member.

Like other healthcare providers, post-acute care (PAC) providers—specifically skilled nursing facilities (SNFs), home health agencies (HHAs), and hospice providers (collectively referred to in this article as “PAC providers”) —have long faced significant regulatory burdens to ensure compliance with myriad Medicare and Medicaid conditions of participation and conditions of payment (CoPs). Because physicians and nonphysician practitioners are the gatekeepers for many PAC services, PAC providers often rely on unaffiliated physicians and nonphysician practitioners to certify a patient’s eligibility for services. This is in addition to overseeing a plan of care and obtaining necessary documentation in the time frames required by the CoPs—which can be challenging. Additionally, PAC providers rely more heavily on referrals from hospitals, physicians, and other community providers than different types of acute care or specialty providers; this greater reliance on opportunities from referral relationships presents more substantial fraud, waste, and abuse concerns.

The federal government has long viewed PAC providers as high risk for engaging in fraudulent and abusive conduct. Many early U.S. Department of Health & Human Services, Office of Inspector General (OIG) Special Fraud Alerts focused on PAC providers. In 1995, the OIG issued a Special Fraud Alert focused on HHAs engaging in several concerning activities, including billing for services not provided; paying kickbacks to referral sources, including physicians, SNFs, and senior living facilities, for referring patients to the agency; and physicians certifying patients as eligible for homecare who are not eligible.[1]

In 1996 and 1998, OIG issued two separate Special Fraud Alerts focused on SNFs: one related to providers rendering services to SNF residents billing for services not provided[2] and the other related specifically to SNF relationships with hospice providers.[3] The latter relationships are particularly vulnerable to fraud and abuse because SNFs provide a sizeable pool of potential hospice patients. SNF hospice patients often have longer lengths of stay, which may require fewer services, making them more profitable than patients who reside at home.

As hospice utilization and spending has grown, OIG has shifted attention to the vulnerabilities in this program. In particular, OIG has identified fraud schemes to recruit patients who may not be eligible for hospice and billing for a higher level of care than necessary.

From January 2022 until August 2022, based on publicly available data, three home health providers have settled FCA allegations for a total of $7.66 million related to alleged lack of medical necessity, upcoding, and failure to return a known overpayment.

SNFs have paid at least $45 million since 2012 to settle FCA allegations involving more than eight SNFs. Most of these settlements arose from alleged violations of the Anti-Kickback Statute (AKS).

At the end of 2021, there were 321 open investigations against nursing facilities for fraud.[7] 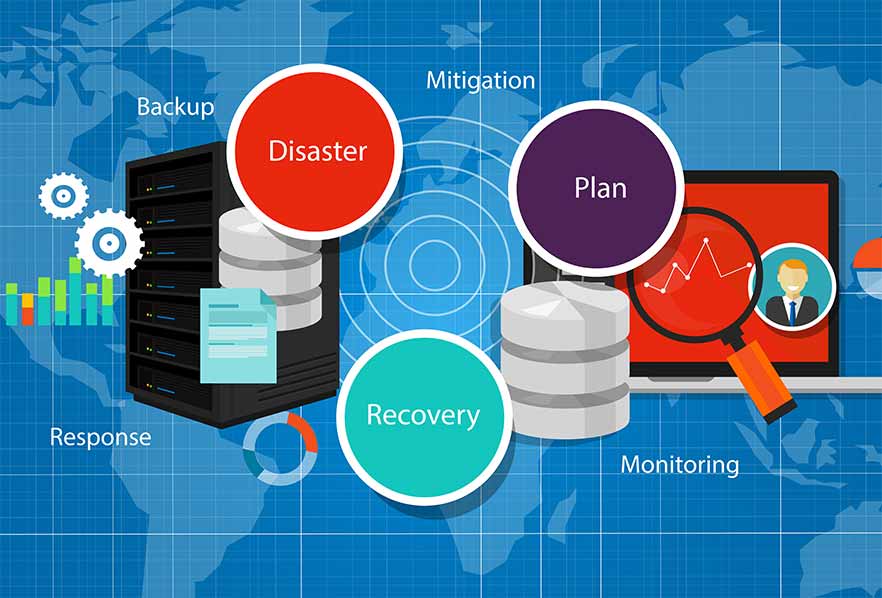 Hope for the best, expect the worst, plan today