This audio is only available to members. Please log in or become a member.

By Steve Lokensgard and Gerry Zack

SL: Since I was in the eighth grade, I knew I wanted to be an attorney. Maybe it was a love of history and an interest in government. At one time I was interested in politics as well, and I thought being an attorney was an essential stepping stone to understanding how the government worked. I like to tell people I grew up wanting to negotiate arms treaties with the Soviets, and I became a Medicare billing compliance attorney. Such is life!

In addition to my interest in the law, I was also interested in serving in the military. My dad was an officer in the Army Reserve. In college, I participated in ROTC [Reserve Officers’ Training Corps], was commissioned as a field artillery officer, went to law school, and then became a judge advocate. I was on active duty for seven years, then in the Minnesota Army National Guard for a total of 25 years of service. Most of my time on active duty was related to military justice. I was a prosecutor, a defense counsel, and a legal adviser to the Criminal Investigation Division command.

One significant experience from my time in the Army was an understanding that the first report was almost always wrong. At least the first report usually lacked the complete picture relevant to making a decision. As much as the Army strives for clarity in communication, the “fog of war,” as they say, sometimes makes it difficult to ascertain the truth as quickly as you’d like. Deliberate and careful investigations take time, and you should not rush to conclusions. Do the work, conduct a thorough investigation, and then report your findings clearly and truthfully.

Another experience had to do with the way the Army trains soldiers. They used a variety of teaching techniques to train soldiers who had different learning styles. In addition to traditional classroom training, there were many practical demonstrations and a lot of hands-on experiences. I even remember seeing books that looked like cartoon magazines used to train soldiers on how to service a vehicle. We can only hope to be as creative in training employees on essential compliance topics.

Finally, I was blessed throughout my Army career by advising leaders who wanted my advice and listened to it. Leaders play such a big role in creating a corporate culture. If you have an ethical and thoughtful leader who seeks out and takes into account advice from their legal and compliance teams, you will likely find an ethical organization that sees compliance as a core value.

GZ: From there, you went on to work as an assistant attorney general (AG) in Minnesota before then entering the field of healthcare compliance. How did you get involved in healthcare, and what are some key takeaways from your time at the AG’s office? 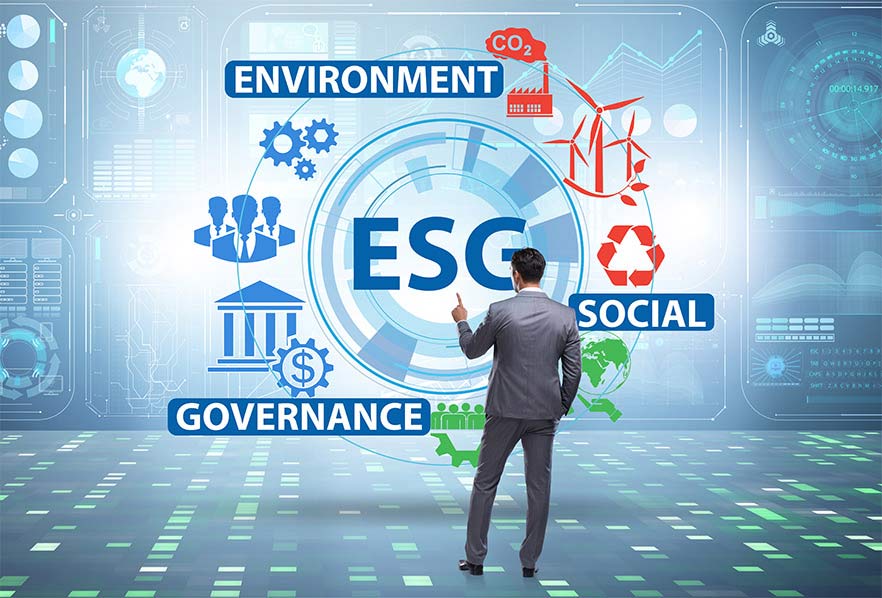 How compliance can impact ESG 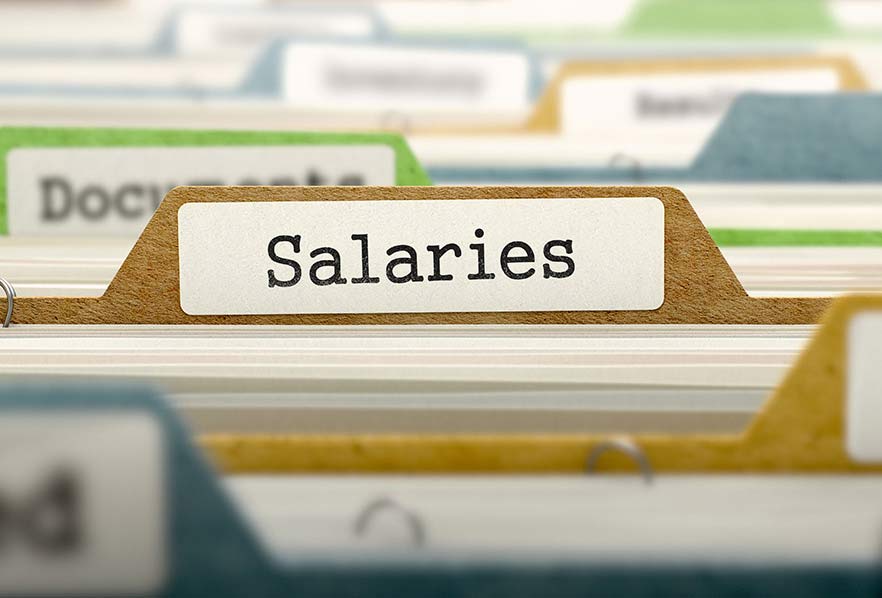 178
Training for the sentinels
Too smart to train?
Meet Shanda Galloway Botts: Ethics is a team effort